Well, we’re about one month into home ownership, and already the word to describe it is “adventure.” We knew when buying a home that was built in 1965 we would probably discover quirks and unexpected things, and so far, that has definitely been true. I thought I’d give a little life update today about what’s been going on and why I’ve been a little MIA on the blog this week. 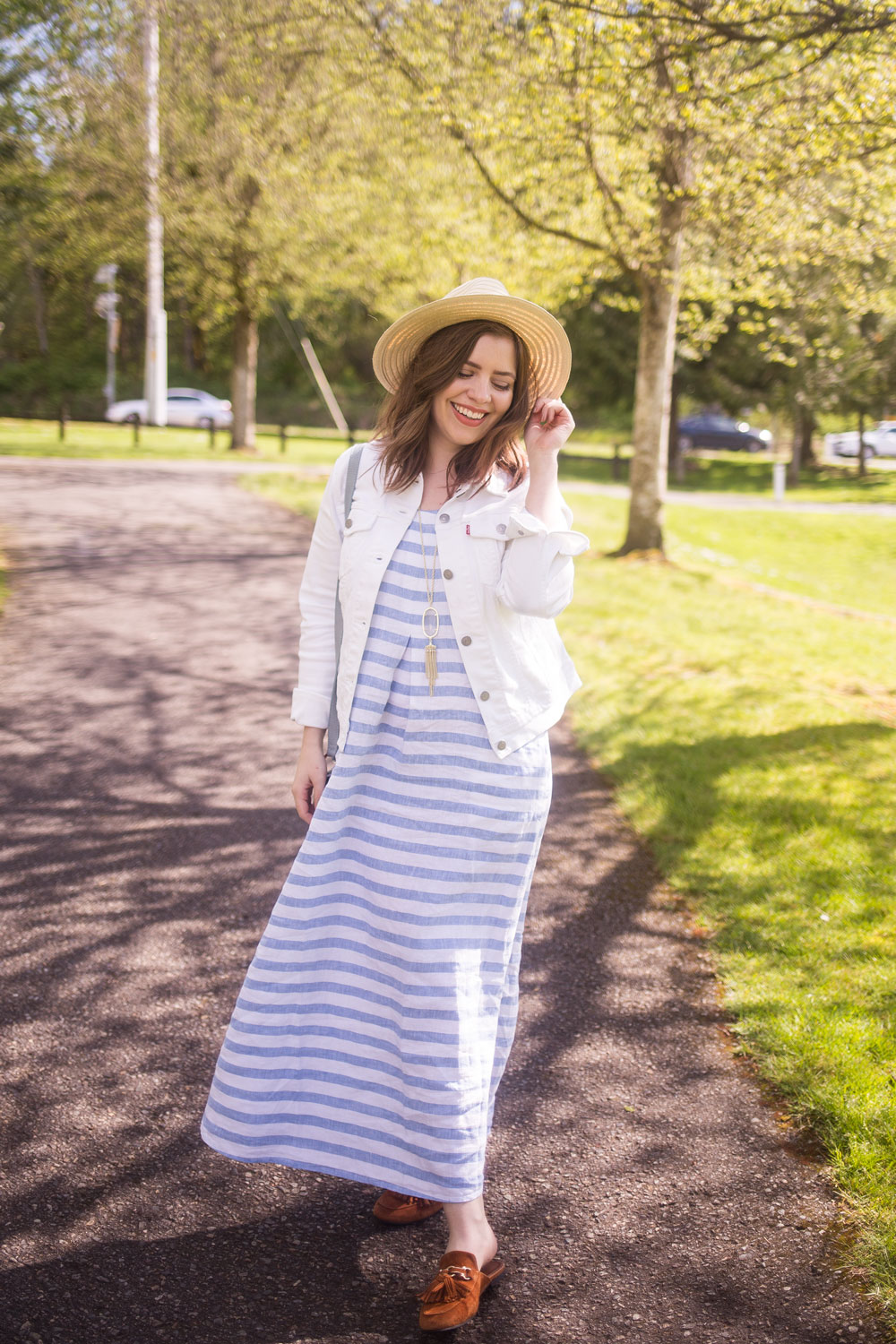 Disclosure: Some links in this post are affiliate which means I may make a small commission if you click and/or make a purchase. Thanks for supporting my blog! :)

Lessons in Home Ownership (So Far)

And before I get into exactly what’s going on, let me say this: I am beyond grateful that we 1. found a home we love, and 2. are able to financially afford it and be able to make all of it work regardless of what happens. I can’t imagine what it would be like if we were strapped for cash, and that’s why I think it’s really important to have a long hard look at your finances before you decide to move forward with buying a house, no matter where you are at in the process. It sucks to give up on a dream of a magical house that’s outside of your budget, but at the same time, I’m glad we ended up buying in a slightly lower price point than we initially thought. It’s made all of what I’m going to tell you about that much less stressful. ;)

And if you like the outfit in this post, from when I was blissfully ignorant to home ownership, you can shop it here:

As mentioned, a 50+-year-old home is going to have some issues. We knew that, but since we had a pre-inspection, we thought we knew what most of those issues would be. Turned out, not so much. We had hired someone to refinish all the hardwoods that had been under carpet for a long time, and when the carpets were pulled up, it was discovered that our sliding door had been leaking onto the floor and subfloor for quite some time. Yay! 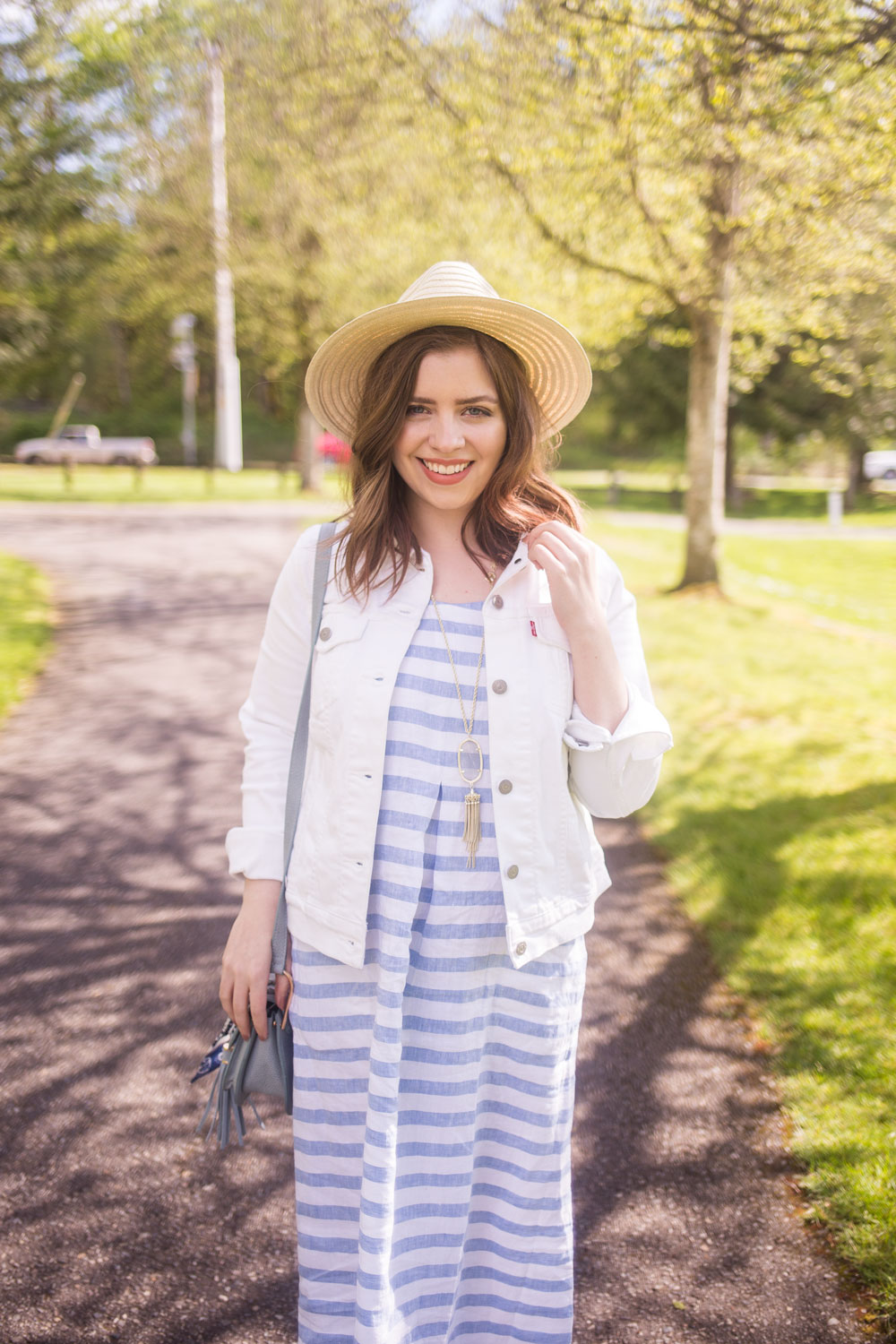 Things never go quite as planned

As you can imagine, our plan to have our hardwoods completely refinished before moving in was thus foiled. We decided to have all of the bedrooms and hallway refinished since there wasn’t anything wrong with that flooring (it turned out gorgeous by the way!) and resume the living room project once the problem (the sliding glass doors) had been replaced. But, since things don’t go as planned, it turned out that finding a company that is willing to replace the screen door AND do minor repair work if there is wood frame damage is not the easiest… So, I’ve spent about a month going back and forth with several companies on estimates, measurements, and trying to get this job actually going. Sigh. 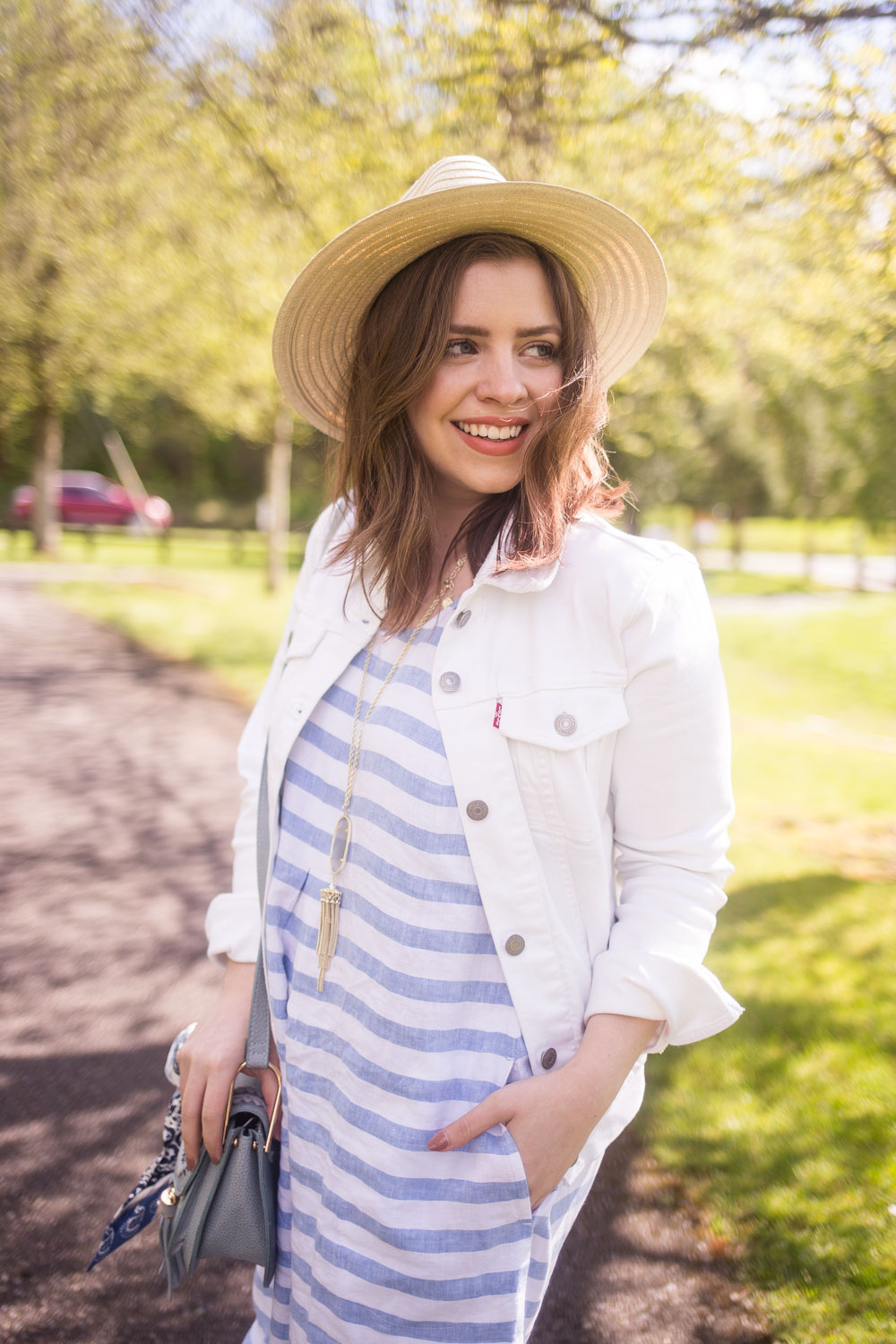 When it rains, it pours

Okay, so sure the above some is semi-stressful since managing to be home multiple days during hte week for appointments, making phone calls, and emailing back and forth with companies is not really my favorite thing ever. Plus, I work full time and do try to blog a couple days a week (key word here is try!).

BUT nothing could prepare me for what happened last night. I had the biggest scare of my Dog Mama life. I got home last night from work, and Dave had been working from home with the dog in his office. I let the dog out, got a snack, and was sitting on the bed. I realized, after a little while, that Rigby had left the room and so I called out to him. Typically, I hear him come back (slowly, because, Shiba) but this time I didn’t hear him. I thought it was a bit odd, but sometimes he ignores me and I figured he was laying down somewhere.

A few more minutes passed and I thought I’d investigate. Never know, right? Well. I couldn’t imagine that the EVIL SLIDING GLASS DOORS FROM HELL would be wide open! Dave, who was cleaning the bathroom at this time, couldn’t hear me screaming because he had headphones on, so I had to run back down the hall to him. I then went running out the sliding doors screaming my head off like a crazy person for Rigby. Dave came running after me, who then spotted the dog in the street.

He was just sitting there. In the middle of the street. Flanked by two neighbors on either side. When he saw me? He continued to sit there. Like a Shiba. Looking like he didn’t have a care in the world. UGH.

So moral of the story? If you want to meet your neighbors, just leave your sliding doors open, let your dog escape, and then he’ll lure them out for you.

Oh, and double check to make sure your sliding glass doors are closed after someone comes to measure them. SIGH. 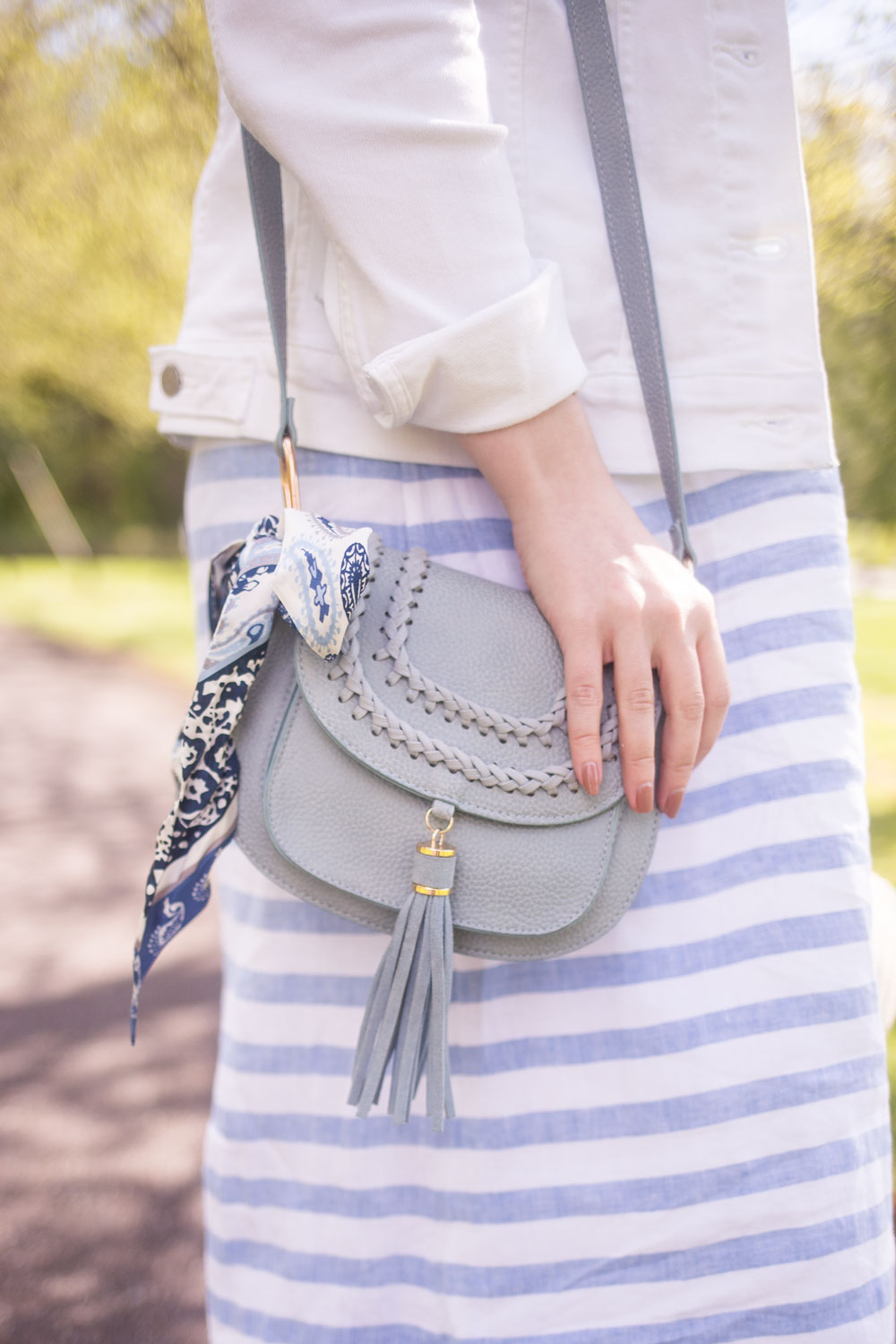 You know when people tell you that owning a home always costs more than you expect? Yeah, listen to those people. (And if you didn’t before, now you know.) Sure, we knew we were going to have to spend much more on the house other than the down payment, closing costs, and all of the basic things like changing locks. But, you can never imagine how much some of the weirdest things cost. Like did you know unclogging a toilet is over $100 and replacing a water valve costs about $700? I sure didn’t. So that was a fun, unexpected bill.

Also, did you know to never ever put egg shells down a disposal? I mean, I knew this, but someone who lived here previously didn’t so now our disposal is constantly spitting them up. We may not have to replace it, but we’ll pay in egg shell clean up. 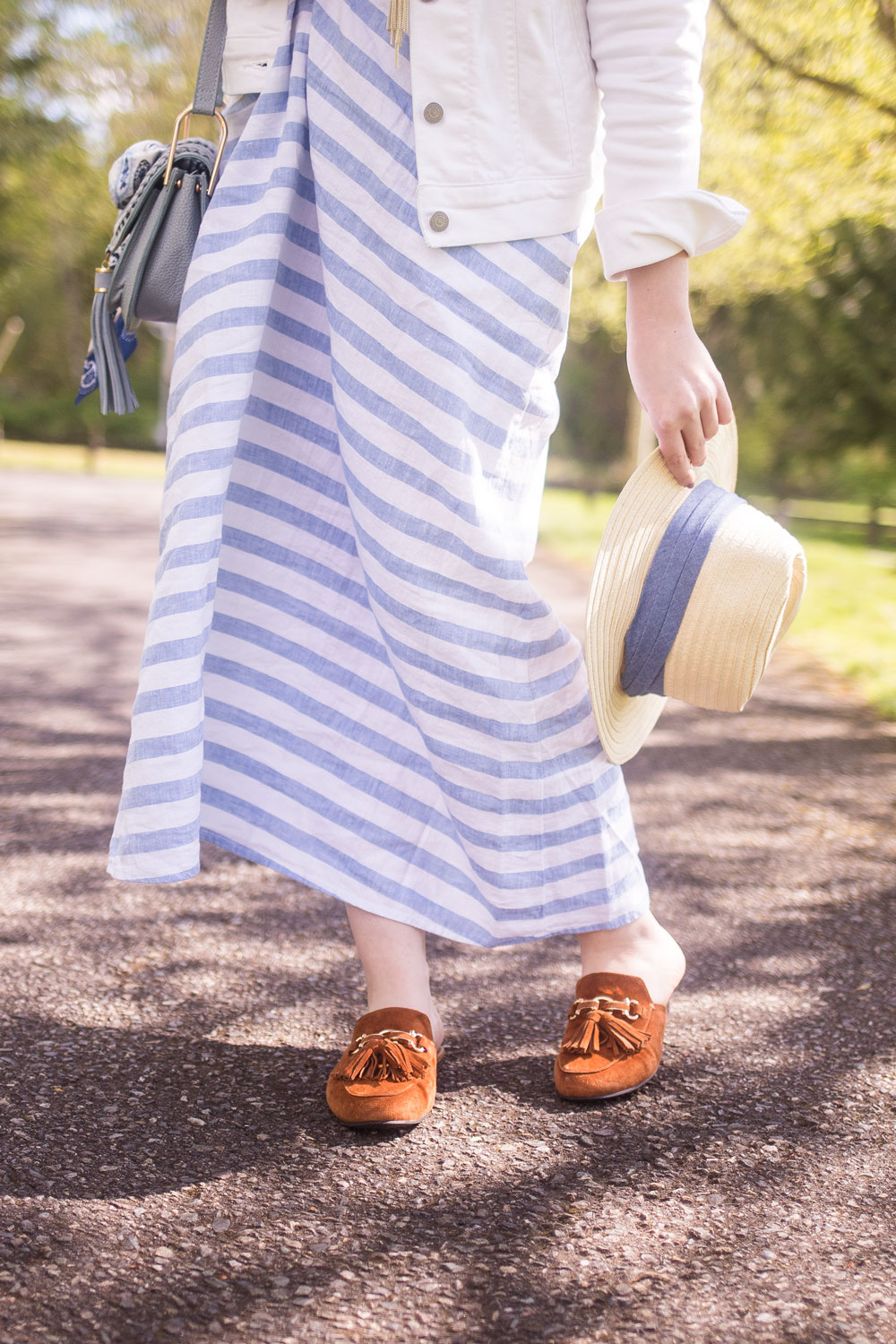 Did I mention how much I love home ownership?

Are you a homeowner? Or have a rental nightmare? Please commiserate with me in the comments. Thank you in advance. ;)

8 thoughts on “Lessons in Home Ownership (So Far)”