It was my first designer handbag purchase. It was too much money for me to pay retail for, so I stalked eBay auctions, learned all about authenticating designer bags, and read up on verified sellers. 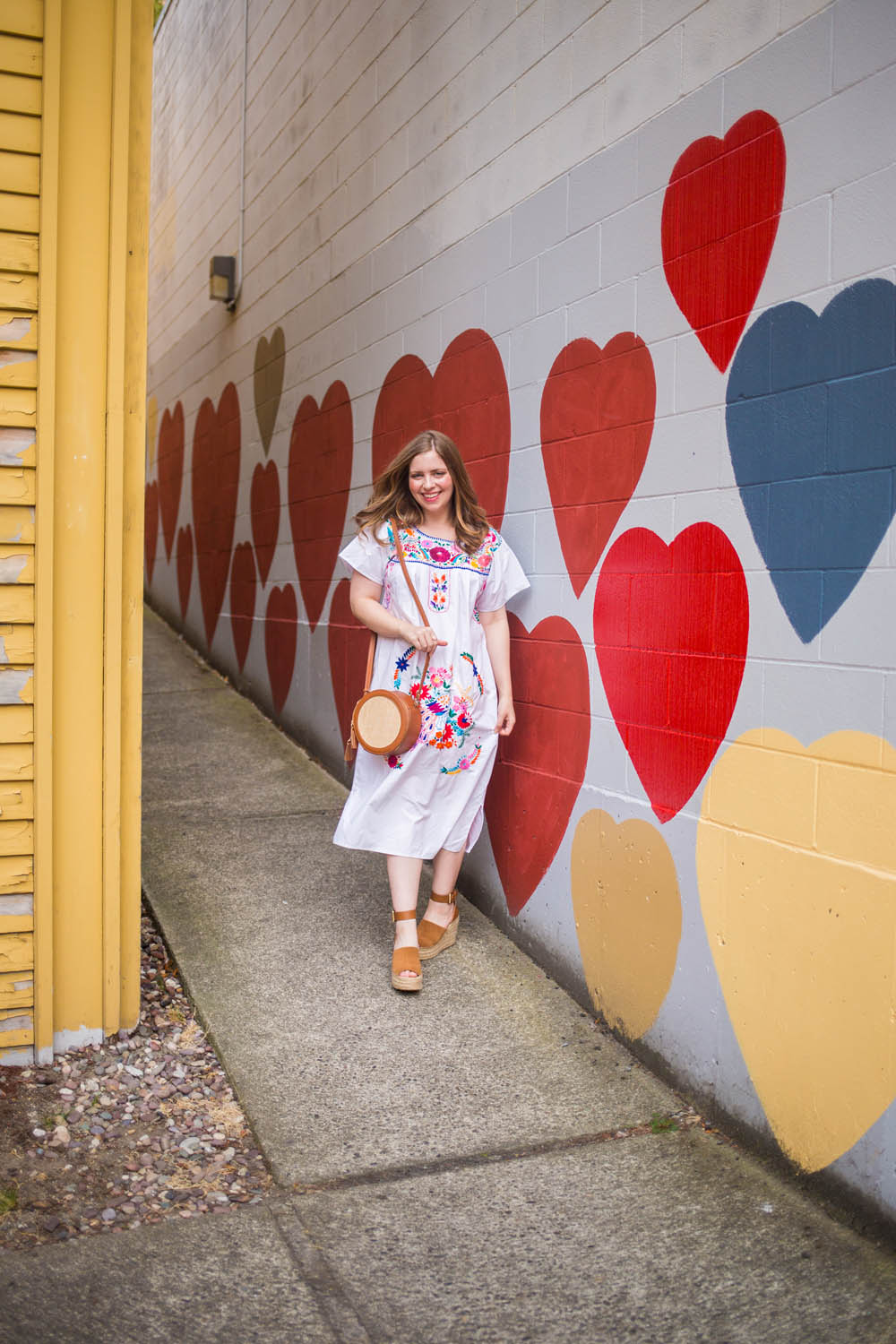 A few years later, while in college, I decided to sell that bag. Why? I didn’t like the weird looks and attention the bag garnered. Instead of people appreciating my great fashion sense (which, honestly at the time that thought is pretty laughable), I’d get questions about where I bought that, or people would say things like, “Is that even real?!”

So, sick of people making eye contact with my bag instead of me, I decided I was over it. I listed it on eBay, and sold it at a loss. The patina on the handles had grown darker, the corners were a bit softer, and the market for Louis Vuitton Speedy bags was a bit oversaturated. Nevertheless, I let it go.

Now, almost 15 years later, I still miss that bag and regret selling it. It’s probably my most memorable fashion regret, but I have others too. 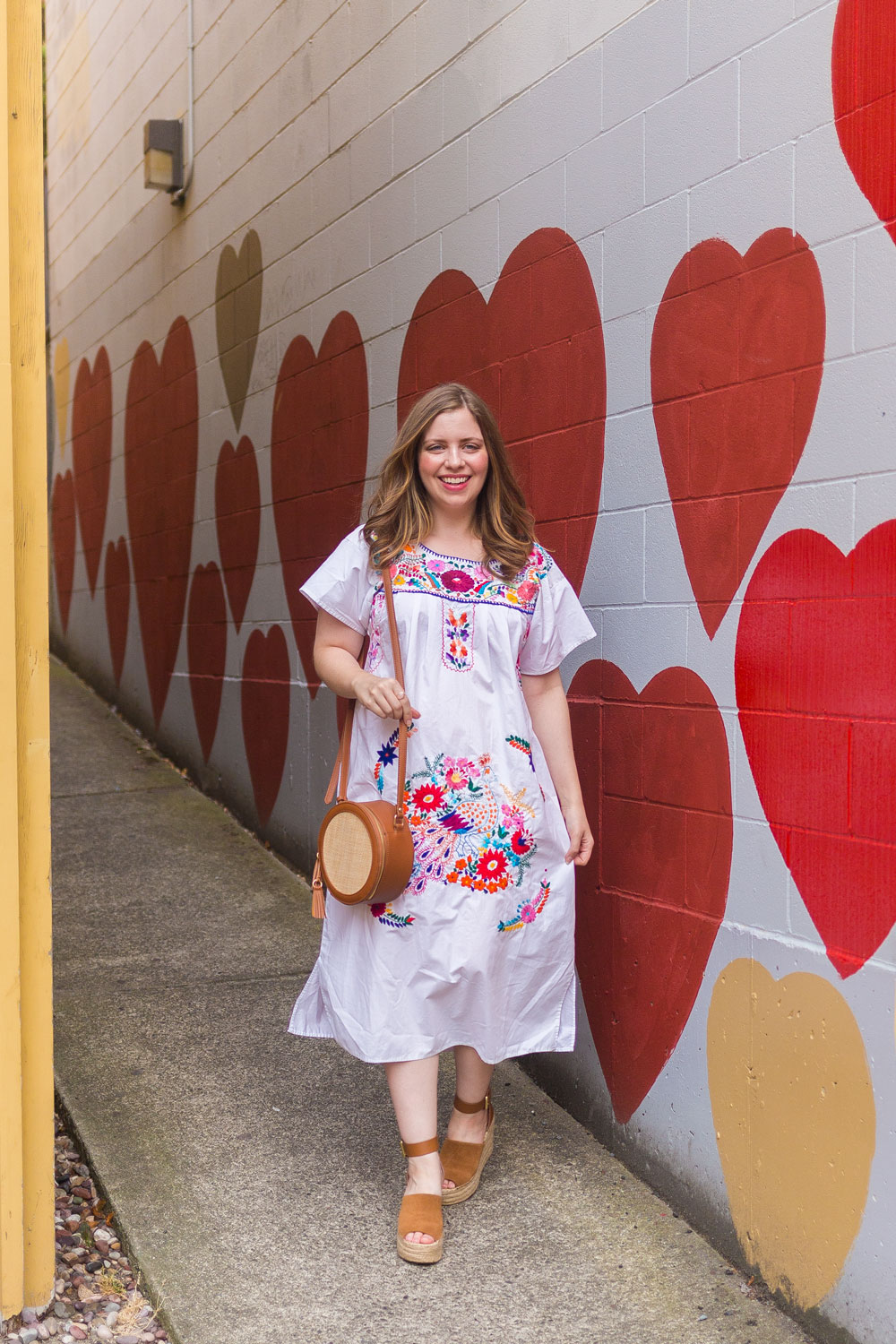 Like a leopard print coat from one of the first ever Target designer collaborations with Rodarte, back when it was called Go International. My mom warned me I’d regret getting rid of it, but I sold it on eBay anyway. I probably only made about $30 on the sale after all of the eBay and PayPal fees, but I thought I was making a killing.

Or a long metallic maxi, bought on sale from Piperlime (anyone remember that store?!) for just $15. It was a style ahead of it’s time, with its pleated skirt and deep neckline. But I loved it yet had no place to wear it… so it was donated before I had a chance to take it out on the town.

Later, a vintage, knee-length red wool skirt I found at a thrift shop in Pullman during my college years. It’s a-line fit and bold color meant that it stood out a bit, but in the best way possible. And while I wore it a bunch, it somehow got discarded at some point post-college. Hopefully it’s being worn and twirled in by someone new. 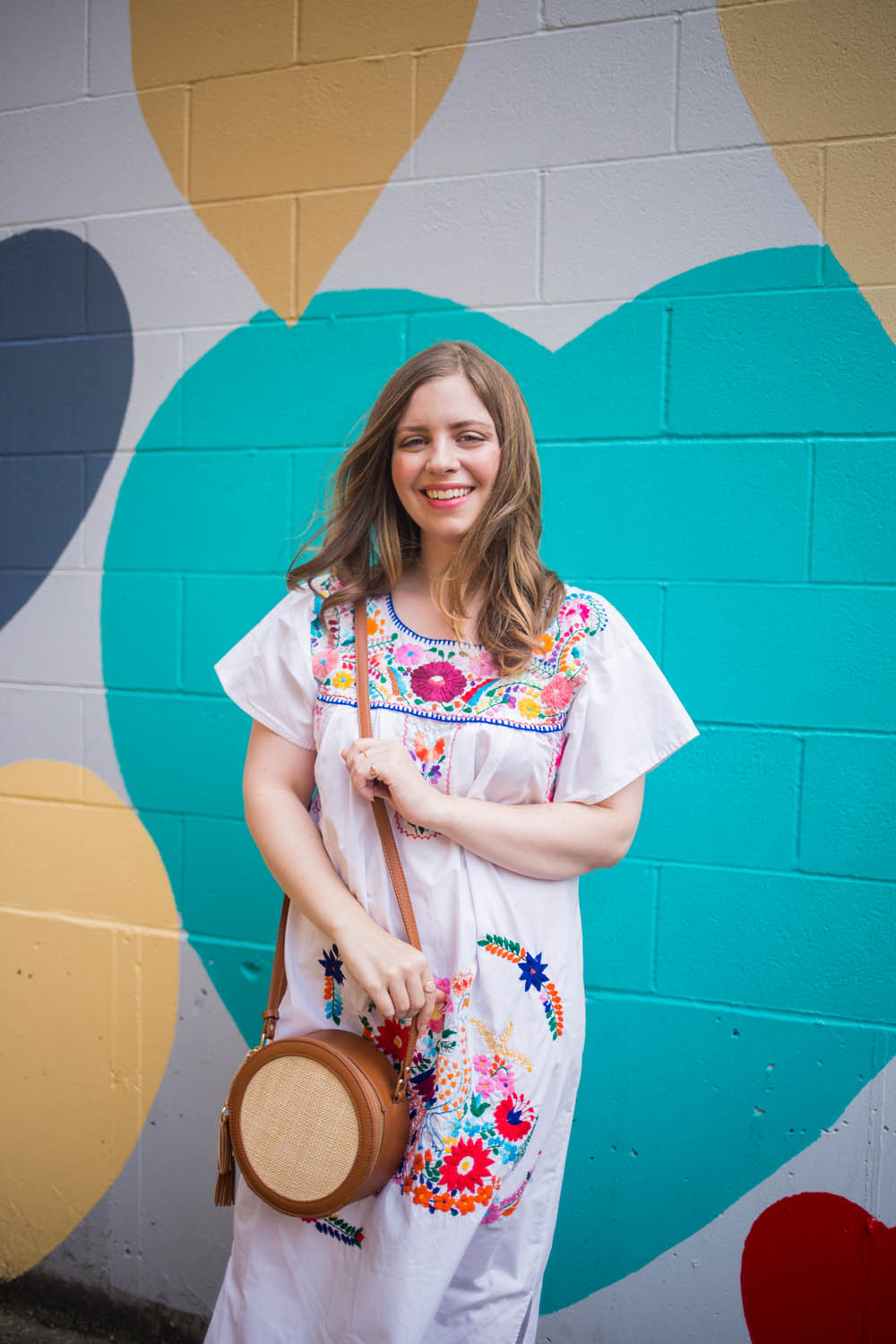 And later, a tunic with colorful embroidery that I thrifted on a break from college, not much unlike this dress I recently purchased from Urban Exchange in Tacoma. While I may have given up on that tunic too soon, it ended up with me finding something recently that I loved even more.

While these regrets aren’t exactly earth-shattering, it does make me wonder the impact of cleaning out my closet with a bit too much haste. I’ve learned that sometimes, clothing just needs a break from my wardrobe… but perhaps it doesn’t need to be eliminated forever. Now, instead of discarding pieces immediately after cleaning out my closet, they go into a sort of limbo box, where they stay until the next season. Then, I reassess in that time whether or not I really think I’m ready to part with them (unless, of course, they just plain don’t fit, are damaged, or are otherwise unsuitable for my life.)

Does this make me a hoarder? Well, maybe. But, after learning the hard way a few too many times, my donations linger in the house a bit longer. The memories of the clothes fade, and when I realized that I forgot that such a piece ever existed in my wardrobe, it’s time for it to find its new home.

Fashion regrets: we all have them, whether it was a style we should have never worn or a piece we gave away too soon. What are yours? I’d love to hear about them in the comments!